We recently had a lovely couple come into our Miners Den Melbourne Store who took the step of starting in the great hobby of metal detecting and so far they love it.

My wife and I came into the store on Wednesday to buy a Minelab X-Terra 705 metal detector with the hope of finding some little treasures here and there.

We fired it up for the first time today, went across the road into the local park and found $3 and a 1917 one penny!

Plus a few piece’s of junk but are over the moon with our first little haul.

Congratulations on the finds and we hope you have many more happy hours of detecting to come. 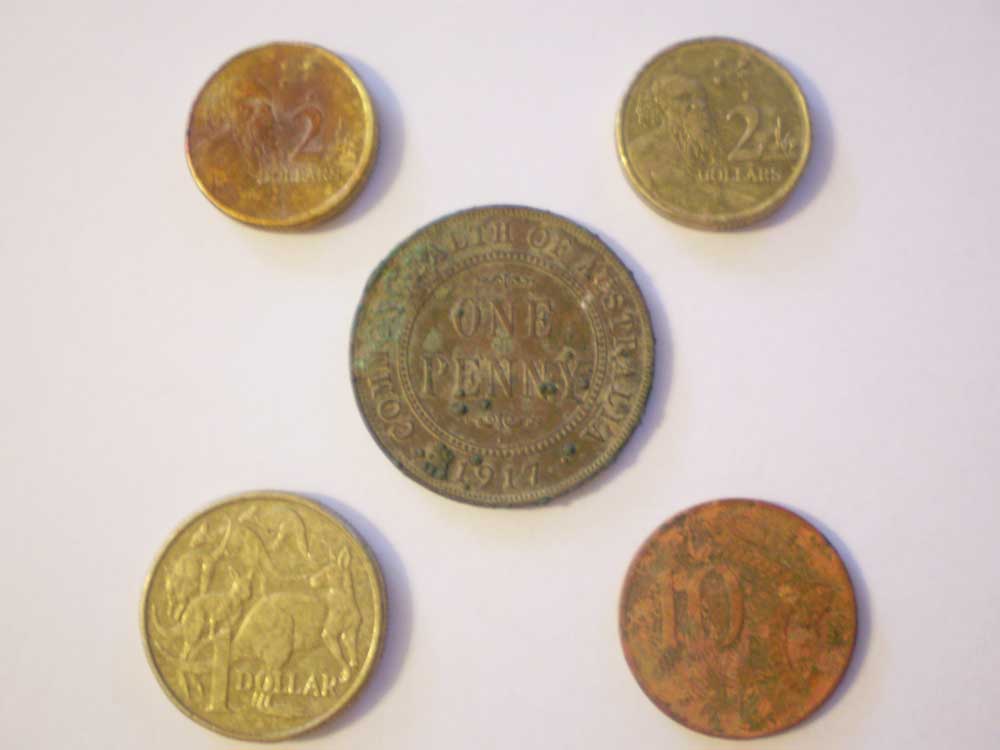 Using a Minelab GPX 5000 with a 12″x7″ Nugget Finder elliptical coil our customer headed out after completing his training day finding a number of gold nuggets.

Below is an image of the nuggets he had found.

Congratulations on the great finds! 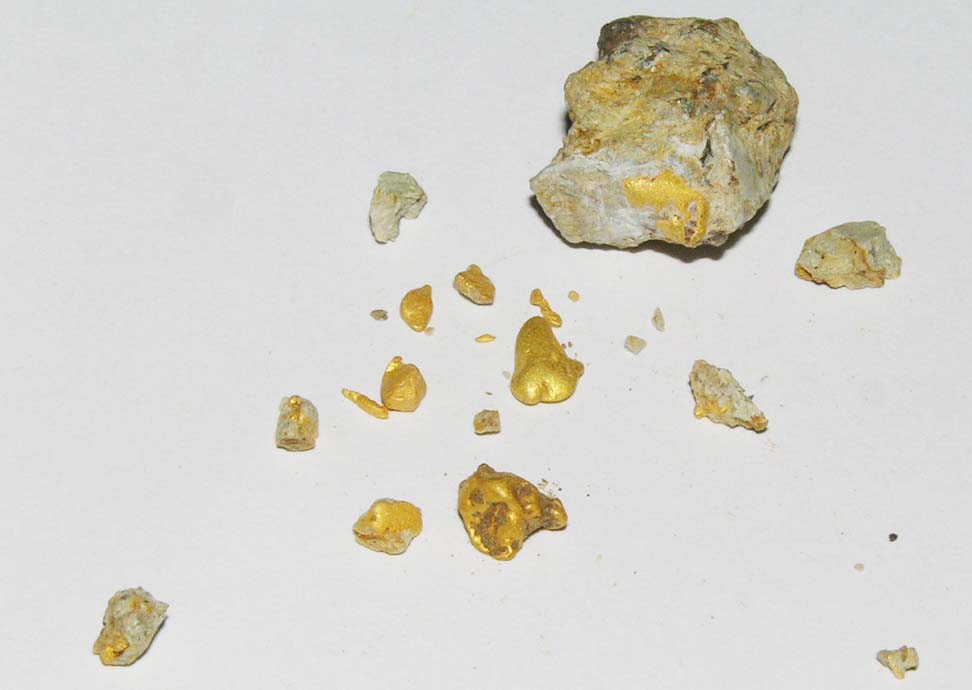 Finally got to swing a detector !!!!!

A fire had recently burnt an old site which was mined in 1860’s and 70’s which made it accessible to my coil after so many years of thick growth.

Managed alot of brass objects, a horse head locket and this cricket buckle, which is a common pattern which i’d seen before a few times.

Very happy with its condition all the same whilst in the burnt area , I noticed 4 other hut sites which I didnt have time to detect, but will hopefully return to soon before the regrowth. 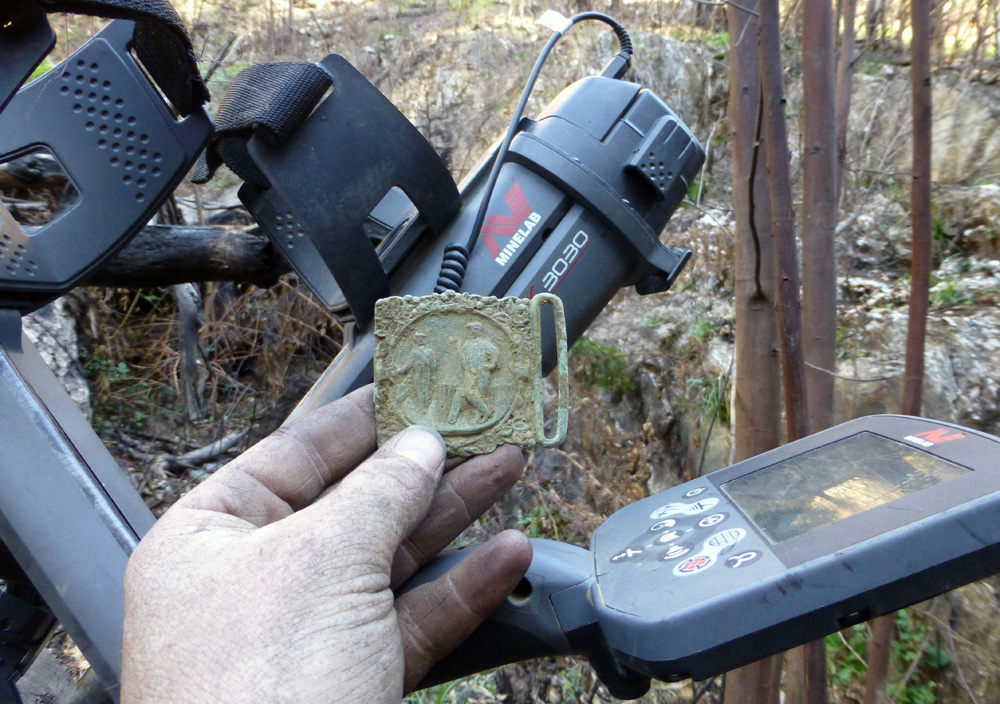 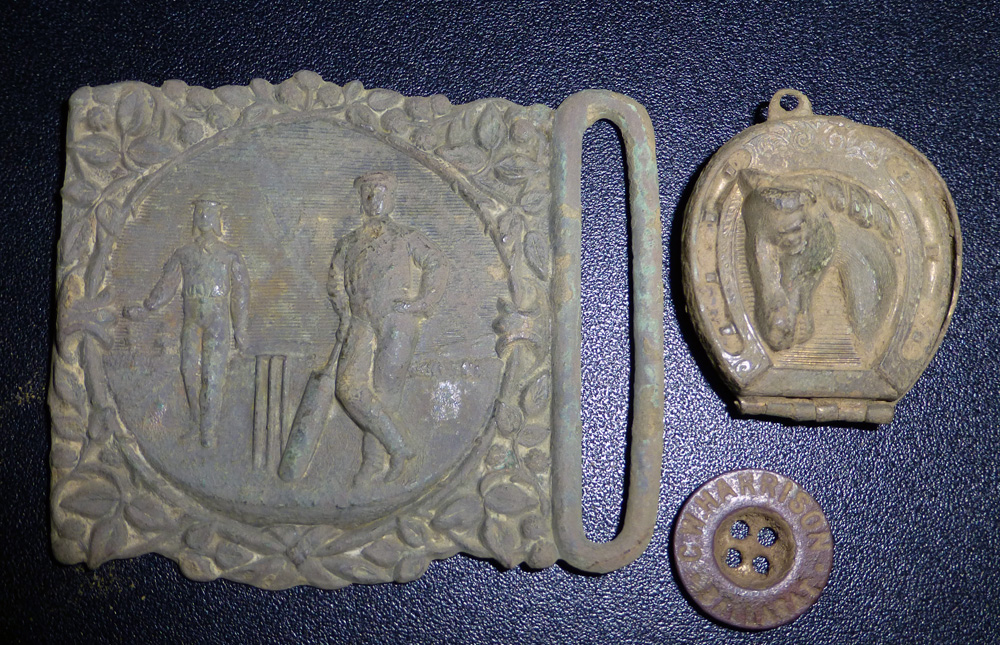 It’s never too late to begin metal detecting. Recently a 99 year old man who had lost most of his hearing came into our BrisbaneGold store with his daughter and son in law to buy a  Minelab X-TERRA 305 metal detector. His age and hearing loss weren’t going to stop him from giving metal detecting a go.

We wish him the best of luck in his hunt for treasure. 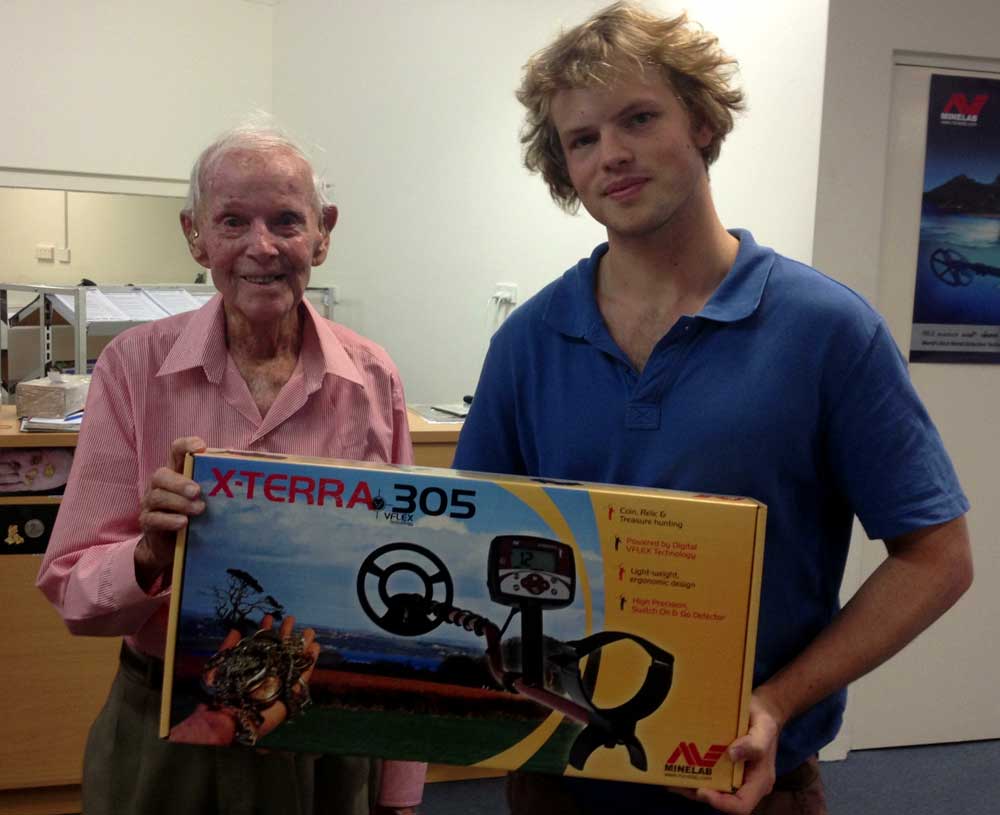 Some interesting finds came through the shop in the last week or so, a gentleman brought in this small collection of crystalline gold.

Crystalline gold is rarer form of gold and gets its name from  the crystal like formation. 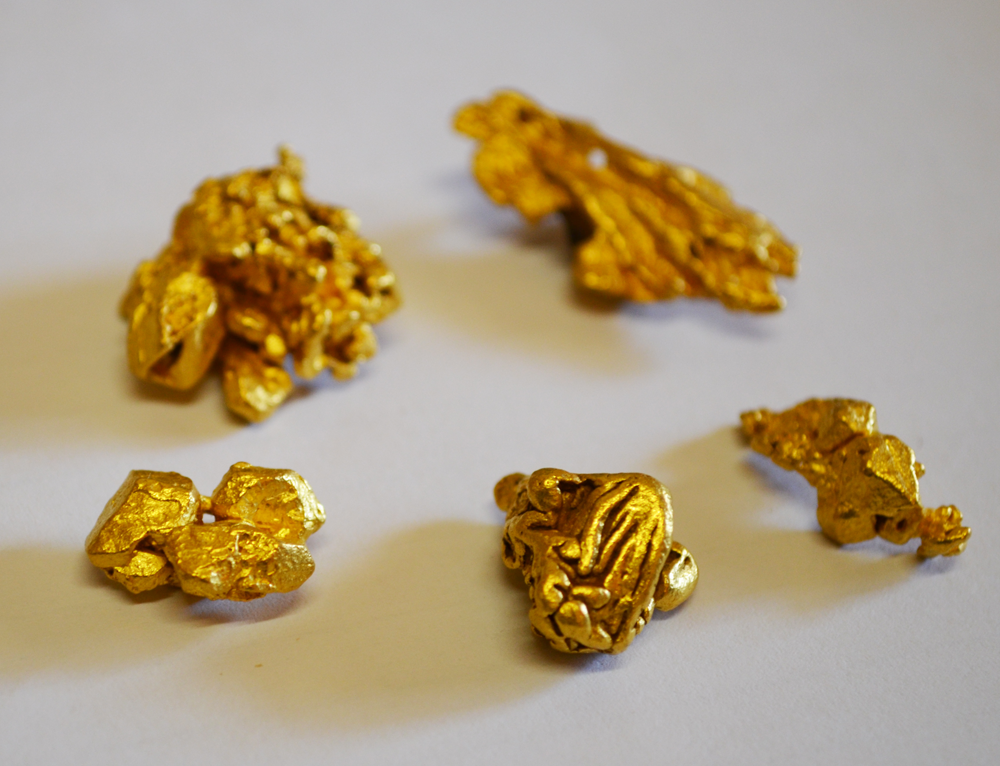 We’ve had another customer call into the BendigoGold store to show us his finds from the weekend.

Great finds for a total of 10-12 hours detecting over a weekend. 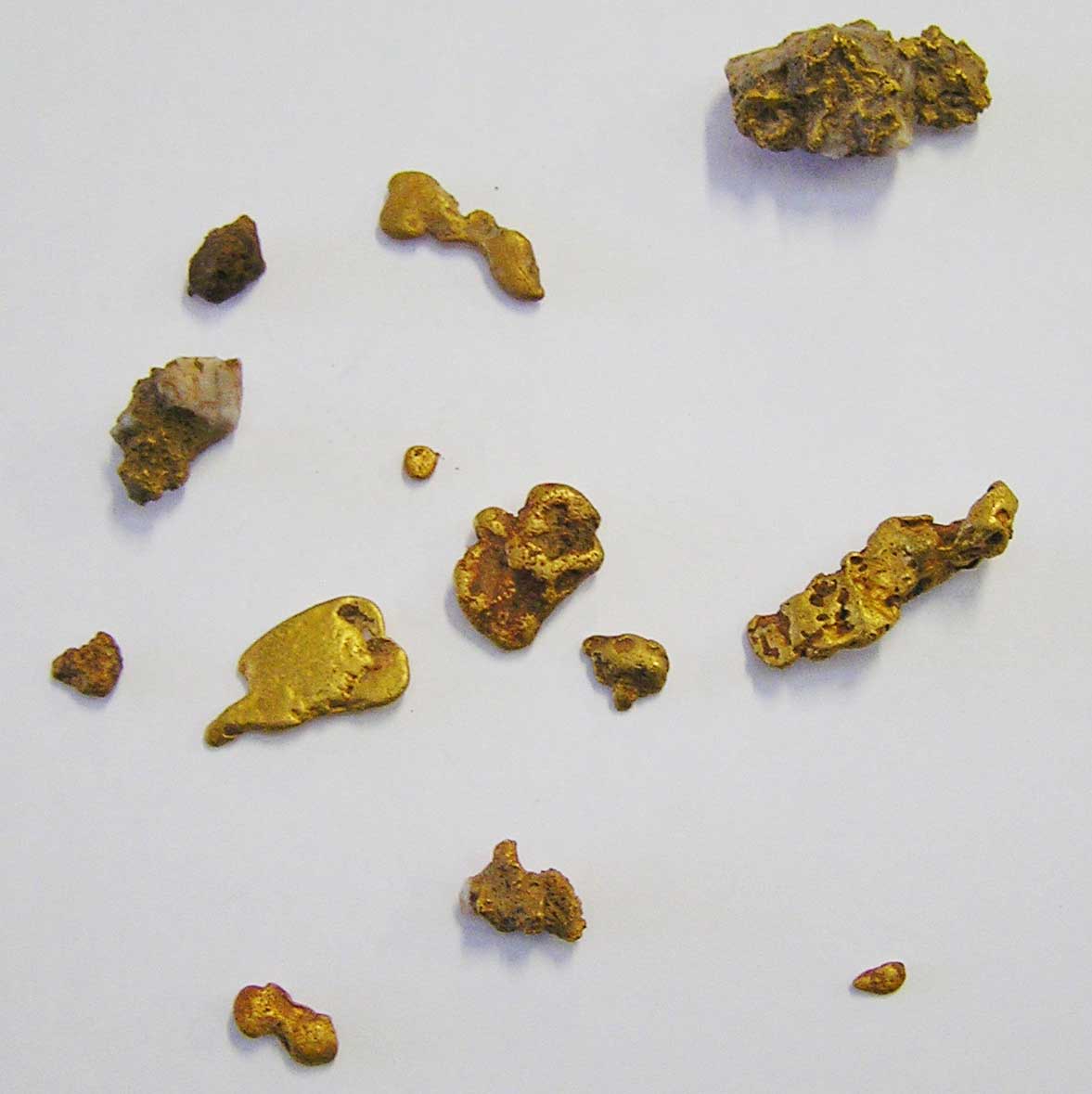 A customer came into our Miners Den Sydney store and presented us with a bottle of champagne.

Naturally we were impressed. It looked quite old and we imagined it was a rare vintage until she confessed that she found it with her Minelab X-TERRA 305.

It wasn’t her first find nor will it be her last but it’s certainly up there with the most unusual and once chilled, it was perfect.

Thanks Amanda. We really admire your detecting skills. 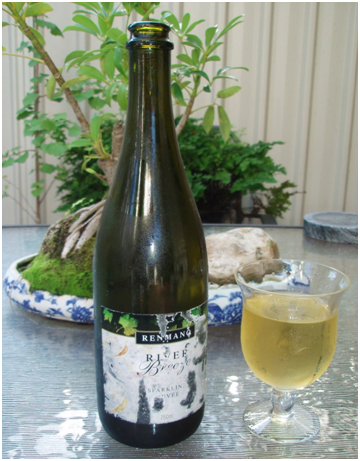 Read below to discover more about the monster 177oz gold nugget discovered near Ballarat.
• The 177oz Gold Nugget was unearthed by a Minelab GPX 5000 metal detector
• The gentleman cleared 4″ (10cm) of mulch from the surface and still had a good signal from his detector
• He proceeded to dig down, and after the signal becoming clearer and a definite target he went back to his ute and got a crow bar and widened the hole out
• As he was looking in the bottom of the hole he saw a glint of gold and was thrilled he was going to dig a piece that was over 1oz.
• He’d only found small pieces of gold prior to this target
• Further careful digging and he realised he was onto the find of a lifetime
• The coil used on the Minelab GPX 5000 metal detector was a Nugget Finder Sadie 8″ x 6″ Monoloop Coil and part of his success was certainly created by Australia’s leading booster – The Rooster Booster
• Congratulations to the lucky finder who is now sitting on gold valued at $280,000+

To find out any further information about any of the products used for this once in a lifetime find visit www.minersden.com.au 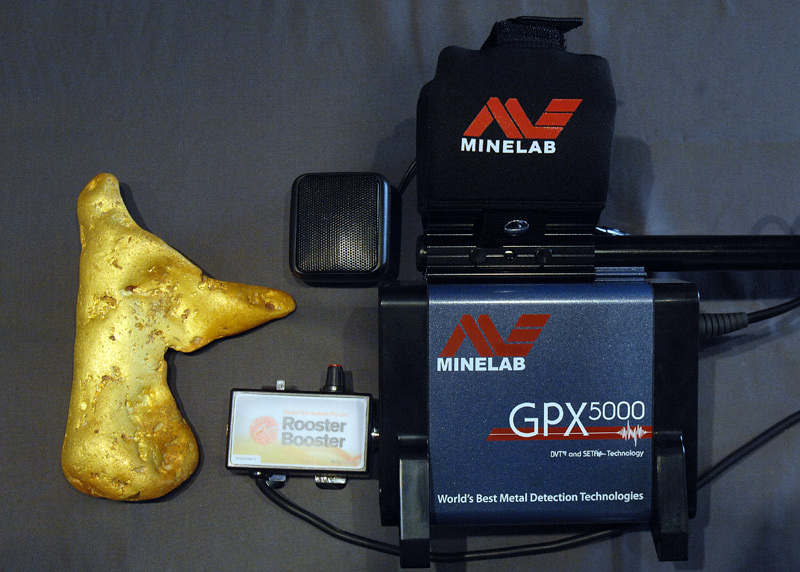 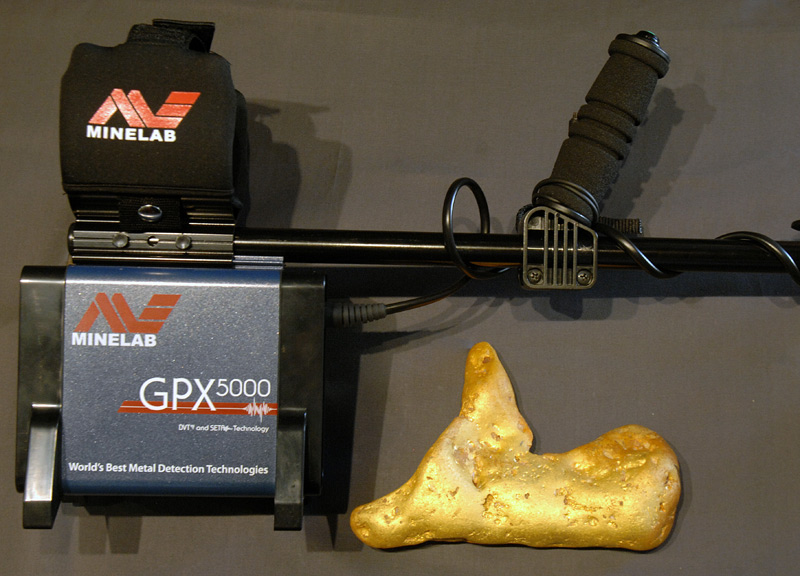 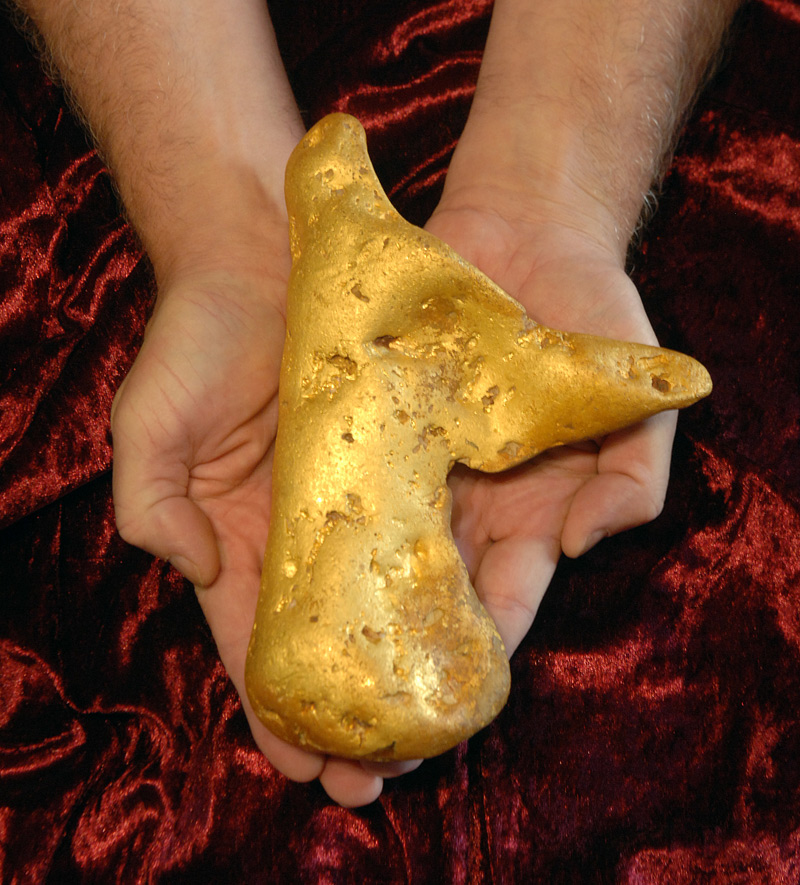 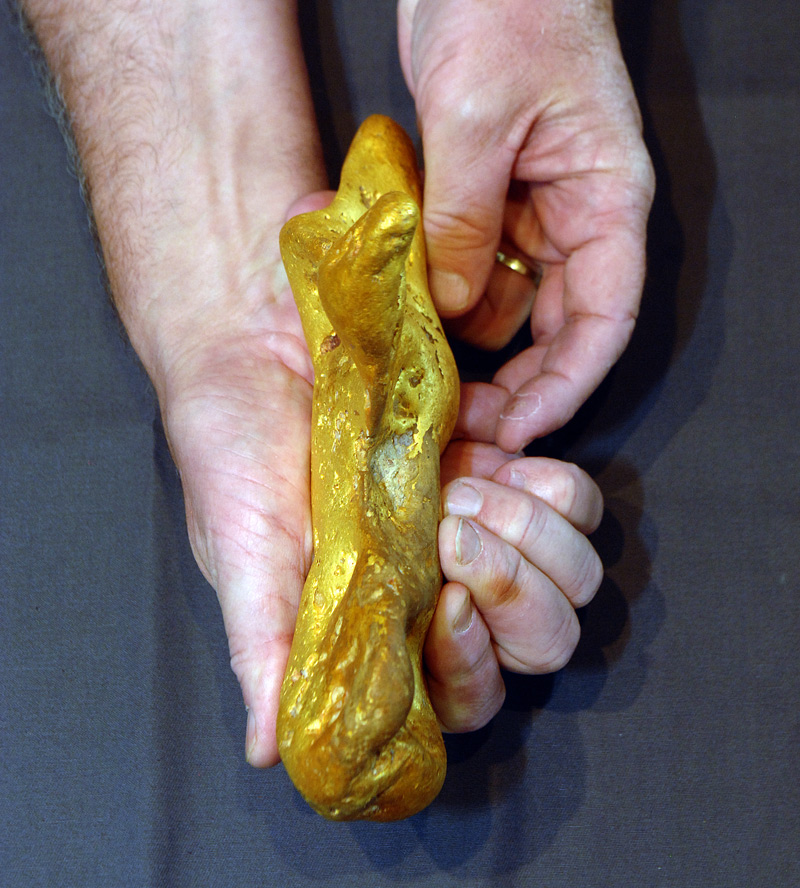 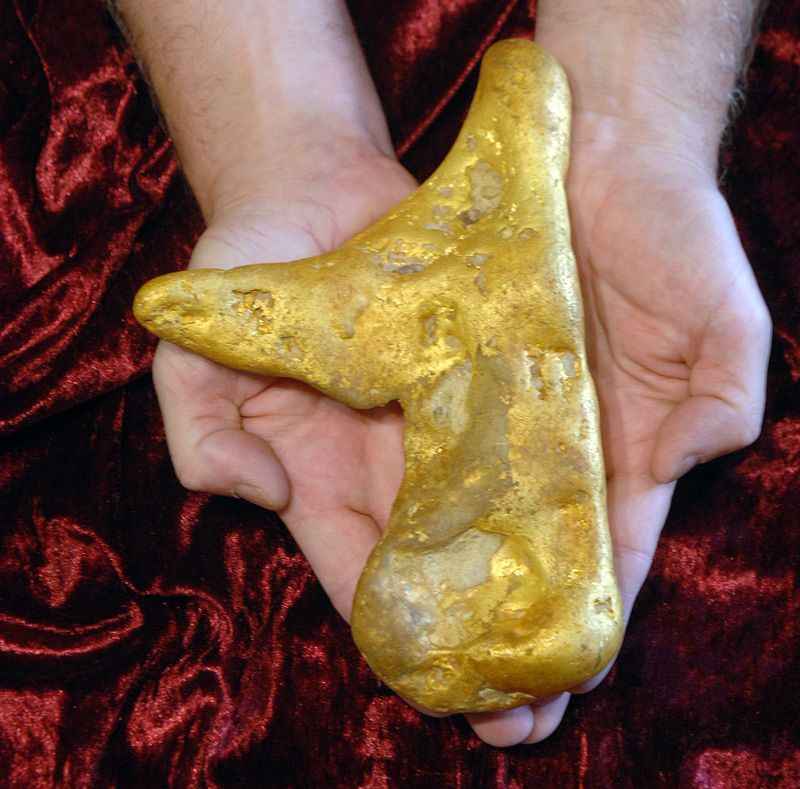 A customer came into our BrisbaneGold store to show us his great gold finds from a trip to  Tibooburra.

Using his Minelab GPX 5000 and an 11″ Commander Mono coil he managed to find just over 13 grams of gold.

Most of the small pieces were found in shallow ground and the small rough piece is what lead him to the 7gram slug that was about 8″ deep.

He would have liked to stay out there longer but with temps over 40 degrees even the fridge had problems working. 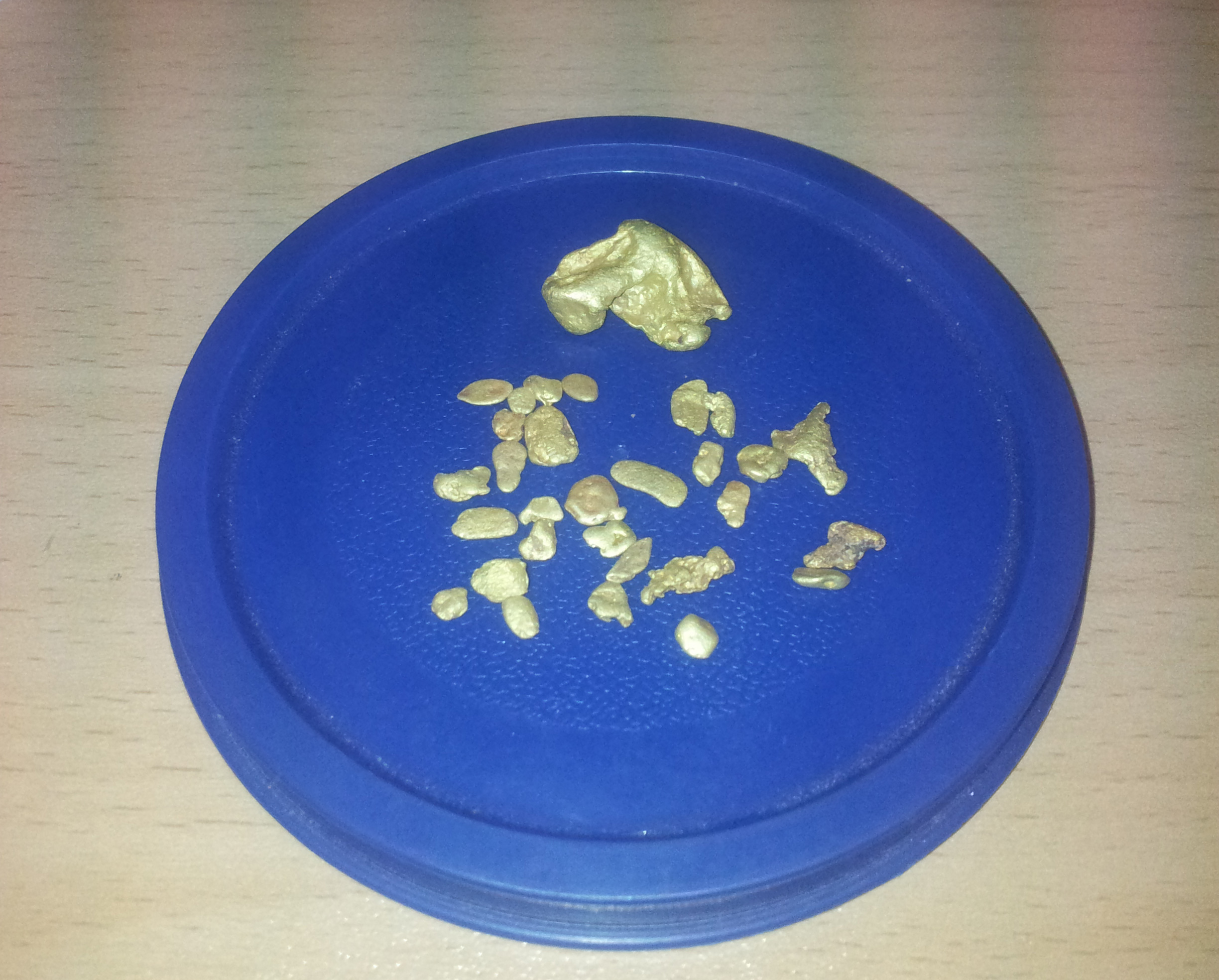 I was detecting with my Minelab CTX 3030 treasure detector on the edge of a large gully which was known to be a Chinese camp in the mid 1850’s, hoping to find some lost Chinese coins and relics.

I could tell the area had been well detected before me but I would persist anyway. I Came across a visible hut site with chimney and wall remains and quickly dug up 4 Chinese coins amongst the rubble and also finding a matchbox with Chinese writing on it so I had a good idea this was a Chinese hut.

Finding mostly junk targets I got one more within the site which initially I couldnt tell what it was so I pocketed it and left the area for the day.

It wasn’t until I arrived home and cleaned the strange object to find it was a very old small brass whistle.

After a thorough cleaning i gave it a blow and found it to have a very loud ear-piercing tone!

Still works great after possibly 100 plus years underground. Was a great find and an old whistle is a first for me. 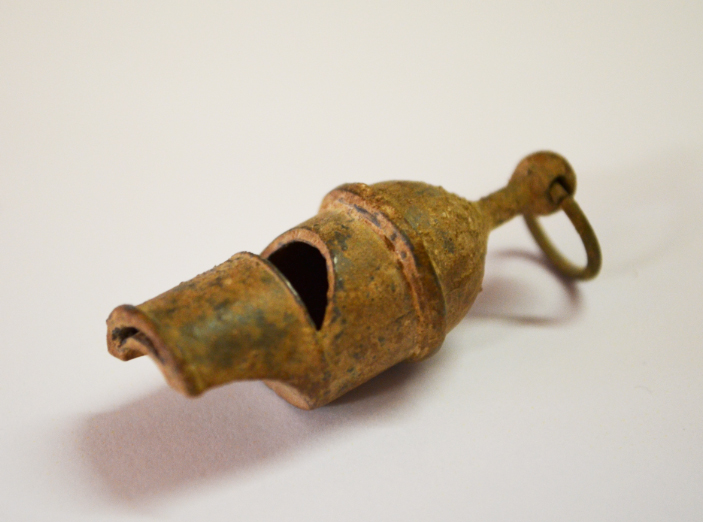