I had been doing some research on where gold has been found on the Glendons property. 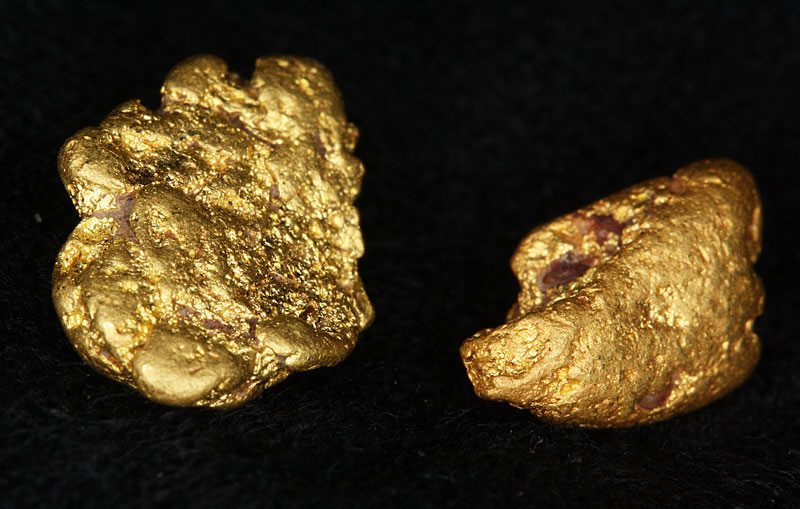 Between my talks with other prospectors and my friend who had found some rakings on the property I decided to start there. He had already been over the rakings with his Minelab GPX 5000 and at first I thought I won’t bother there. I parked at the area known as ‘The Carpark’ which is where everyone goes for panning on the property, and according to every prospector I speak to has been hammered and they don’t bother detecting there. While I was getting suited up, another member of our local prospecting club arrived and we decided to work together. He is fairly new to detecting and has a Minelab SD 2100v2. While he was getting ready I was just casually swinging the Minelab GPX-4500 about 2m from the car when I got a signal. I decided to dig, and my fellow prospector watched on eagerly as he has not found gold before. I was sure it was junk, but at about 8″ the target was out. It plopped onto the top of the pile and we both spotted the unmistakeable sparkle of gold at the same time. 1.5 grams from the carpark at ‘The Carpark’! The most brilliant light yellow piece I have seen.

Later that day we found ourselves at the rakings I had been told about. Who ever had been there had been very thorough or so they thought…. 2 minutes after beginning there I had a small signal. Again about 8″down out came a 1gram slug.

About 3m from the one gram piece and in someone’s old scraping, I heard the most minute change in the threshold. I asked my friends ‘can you hear that?’. Both said no and thought I was mad. However being a musician I can hear things most others can’t. I scraped out the old dig hole a few inches and it became a ground noise with a slight whip in the middle. Digging further down through the gravel it became evident the soil was highly mineralised and very different to the top soil. The target was still there but hard to distinguish from the ground noise. After 10″ of digging I hit a thick red clay and after one final scoop the target was out. And sure enough it was gold! A 0.7 gram piece in very difficult soil at 10″ measured!

After that find, I sat down for a breather and let my friend put the 14” x 9” on his Minelab GPX 5000. 2 minutes later he had a beautiful 3 gram piece from an area I had already been over….. 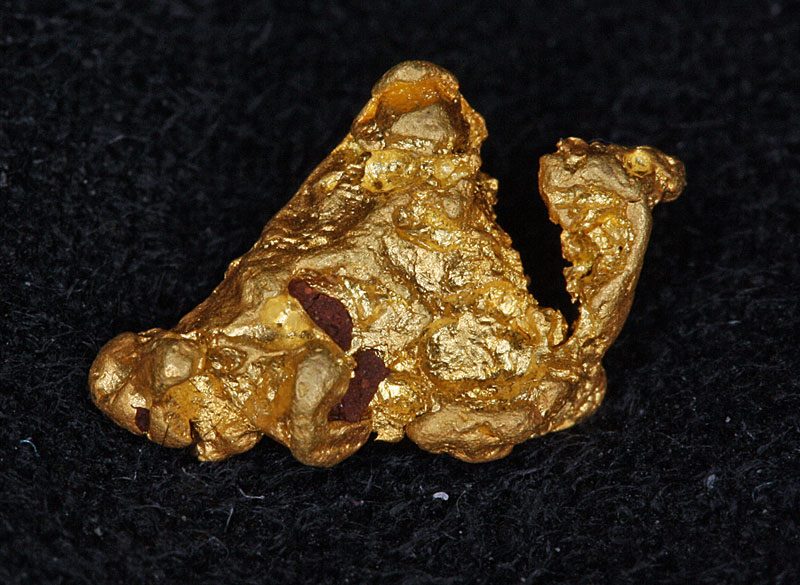 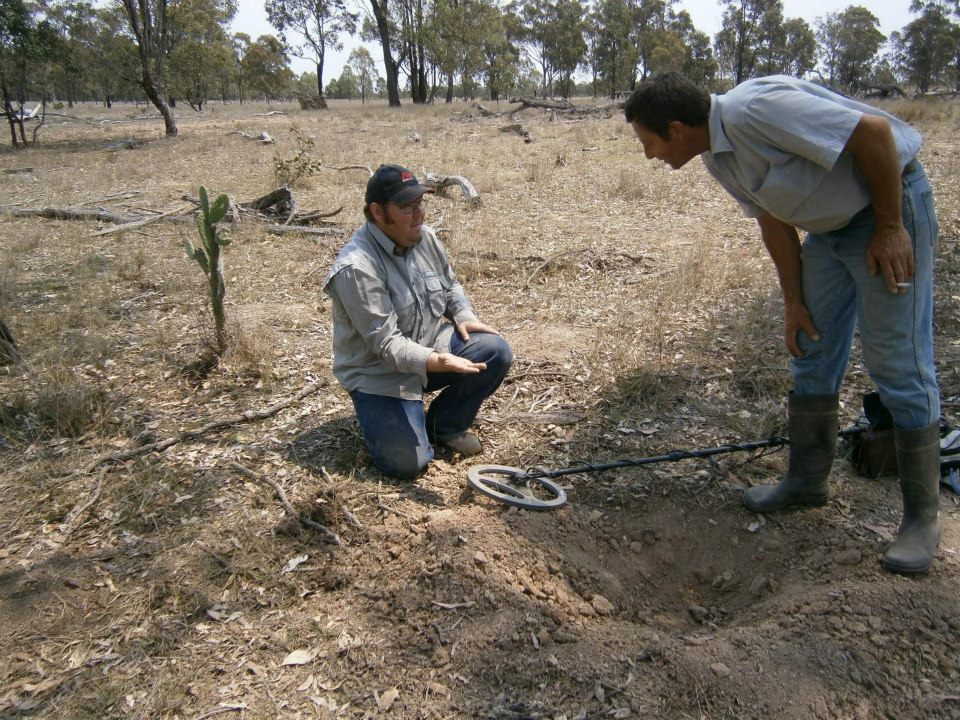