I recently had a very good 3 days of detecting with my Minelab GPX 5000 Metal Detector. Starting very early one Saturday morning I headed off on the 2.5 hour drive to our ‘patch’. Upon arrival and after a quick coffee I decided to pay some more attention to the gully behind our main area of finds. I had already picked up one nugget in the bank of this gully a few weeks earlier so I wasn’t expecting to find much. To my surprise within a few minutes I had a target! Gold it was, followed by 2 more! How on earth had I missed these last time???? After clearing that area I headed up to another spot where I had picked up 6 small bits. To my amazement only a meter or so from the mini patch I had a variance in my threshold. I kicked the leaf litter away and was rewarded with a faint but definite sound. A nice deep 1 grammer! That was it for the weekend sadly……..

On Thursday that same week I had a day off and decided to head out again. My plan this time was to shift logs and sticks around. I cleared an area about 10m by 10m, turned the detector on, ground balanced and bang- a target. A 1.3gram nugget! After clearing some more with no luck I decided just to wonder, looking for sticks that had not been moved. I found a small pile of debris that had been overlooked, shifted it to one side and got a strange and confused signal. I began digging knowing it was gold….. it was a good deep target and after 10″ the sound became inverted and I got excited! Another few inches and she was out, what a ripper- 8.5 grams coated in a great red ironstone clay!

After I recovered from that dig I began walking only a few meters from the last one and got a very faint drop tone right in the open! I took a few inches off and it got a little louder. A few more inches and no more change! I was getting very excited….. after about 10″ I still could not pin point it with the tip of my 14” x 9″ Nugget Finder Coil so I began thinking of multi ounce deep dream nuggets. At 15″ I still could not pin point it so out came the Minelab PRO-FIND 25 pin pointer and found it almost right away. Another inch and it was out. I saw it lying on the pile and for a split second all I could think of was “is that it?” then I realised it was still my biggest piece ever so the happy dance begun. It weighed in at a great 16.2 grams!

So the total for the week for me was a healthy 30.8 grams- not bad for 7 nuggets. 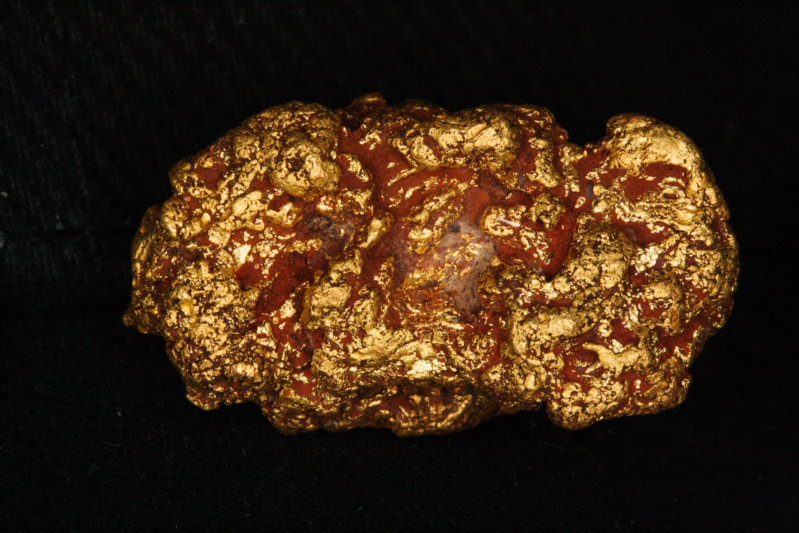 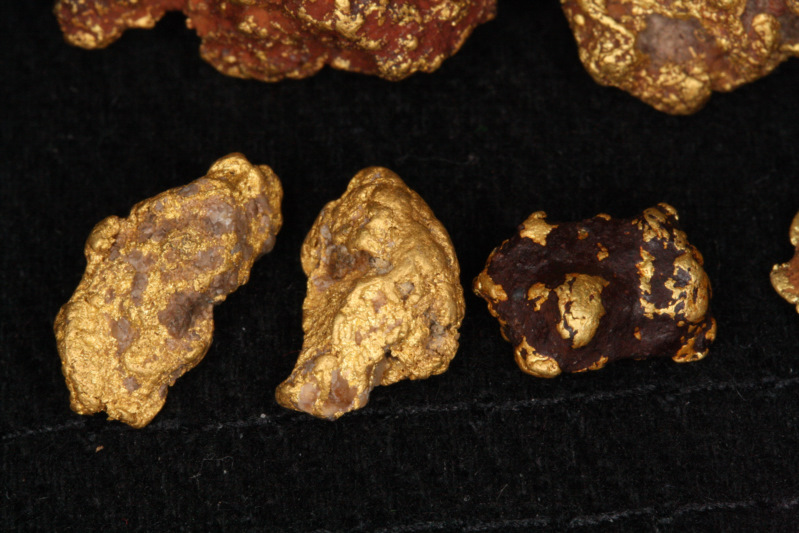 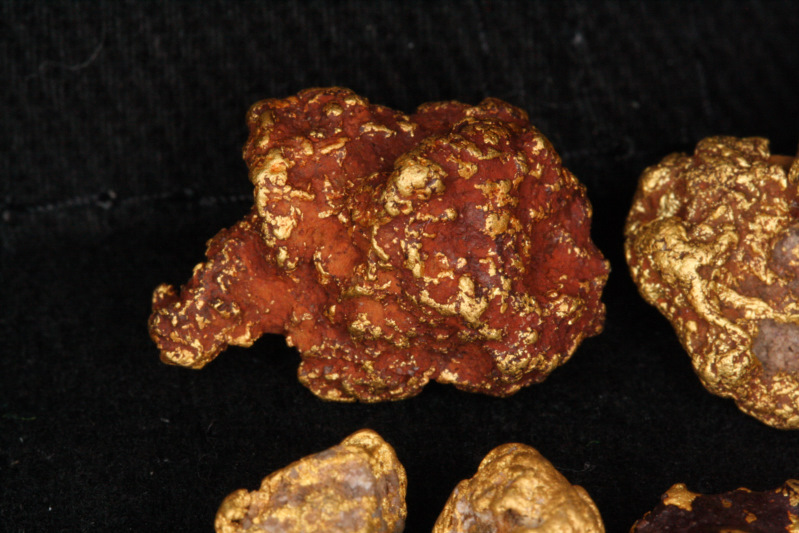 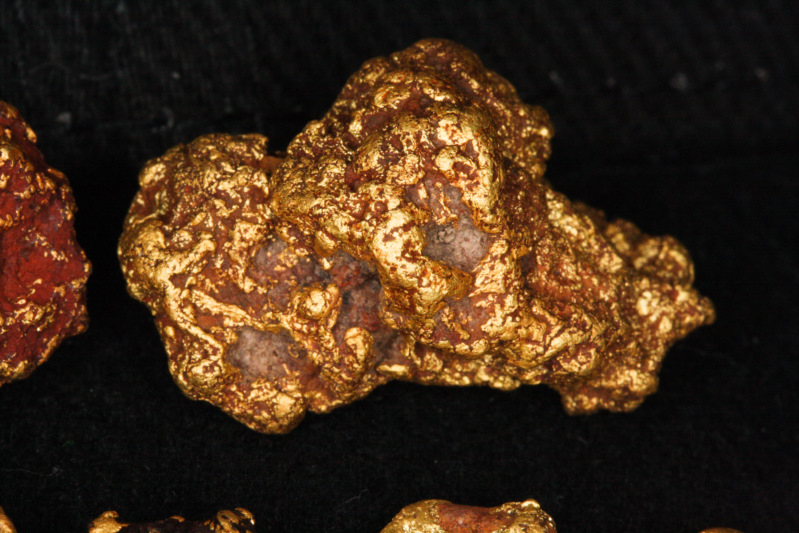 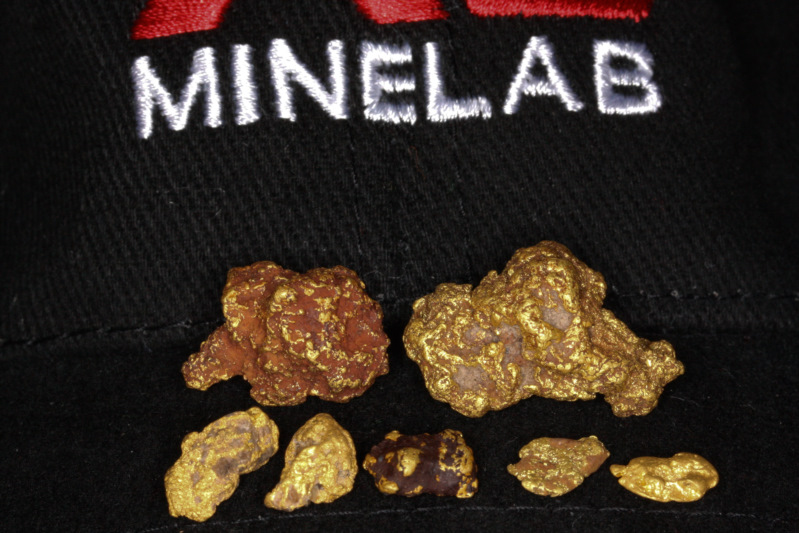