I was detecting with my Minelab E-TRAC in an old house site in a gold mining town , and had on my 8” coil due to the high concentration of trash in the site.

Whilst detecting I got a good signal and dug up a socket piece from a belt buckle. I found it and thought it was a cool buckle and wondered if I could find the other piece to it.

I searched the immediate area thoroughly and found other targets but not the second part to the belt buckle.

Forgetting about the second part of the buckle I continued detecting for about an hour on the opposite side of the site and found the other half!

And straight away thought it was for the other piece. They were found within about 30 feet of each other in two separate parts of the house site. 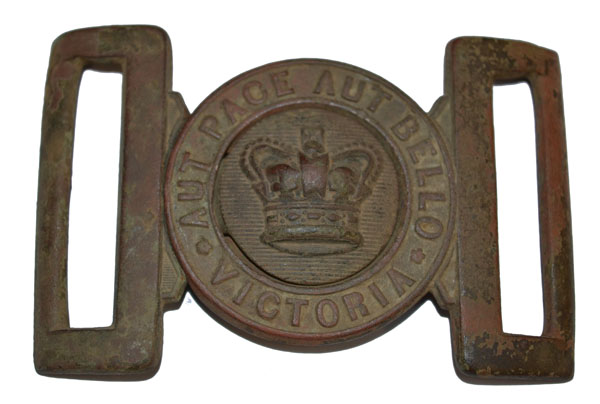 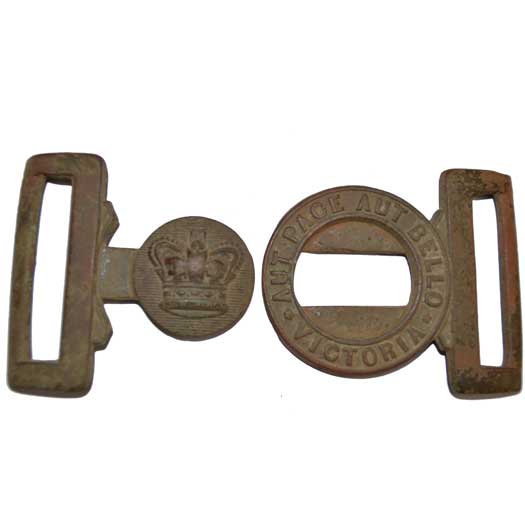